We need your help. We cannot change the nation without the Australian people. We need your voice.

Professor Megan Davis and her team at the UNSW Indigenous Law Centre have been working on the constitutional recognition of a First Nations Voice in the Australian Constitution for nearly 12 years now. They have helped First Nations leaders and communities develop the concept of a Voice to Parliament.

We are SO close now but need your help.

Your contribution today will help us make this important change a reality.

-first_name-, will you donate today, and help to progress the Voice to Parliament in the Australian Constitution?

I will help to progress the Voice

Since 2011 there have been seven federally supervised processes and ten formal reports aimed at moving the nation closer to a referendum to recognise First Nations people.

Since 2015 the Uluru Dialogue, based at the UNSW Indigenous Law Centre, has been working to educate all Australians on the importance of constitutional change to disrupt the entrenched disadvantage of our communities.

-first_name-, will you help us continue this important work?

We have tried policy and legislation.
We have never tried constitutional empowerment.
This referendum seeks to empower us so that we can have a say in laws and matters that affect us.

-first_name-, there's nowhere else to go, except to seek constitutional structural reform.

We’ve come so far… but the final push for a referendum requires widespread education on why a Voice matters.

The work of the Uluru Dialogue over five years has involved development of civics and legal resources as well as translations of the Uluru Statement from the Heart.

These materials help us educate Australians on the importance of the Australian Constitution.

-first_name-, through your donation you will help us develop and publish materials that reach all parts of our nation to educate all Australians on why a First Nations Voice matters.

"You put things in the Constitution because you want to take them out of the realm of politics and ideology and put them into a document where you just can't stuff around with it ... It's taken really seriously, and it's given the force of law.
When you just put things in legislation, governments can ignore that.

By putting an Indigenous Voice into the Constitution, it means they're compelled to have First Nations people at the table. You have to have us at the table, because that's the law." 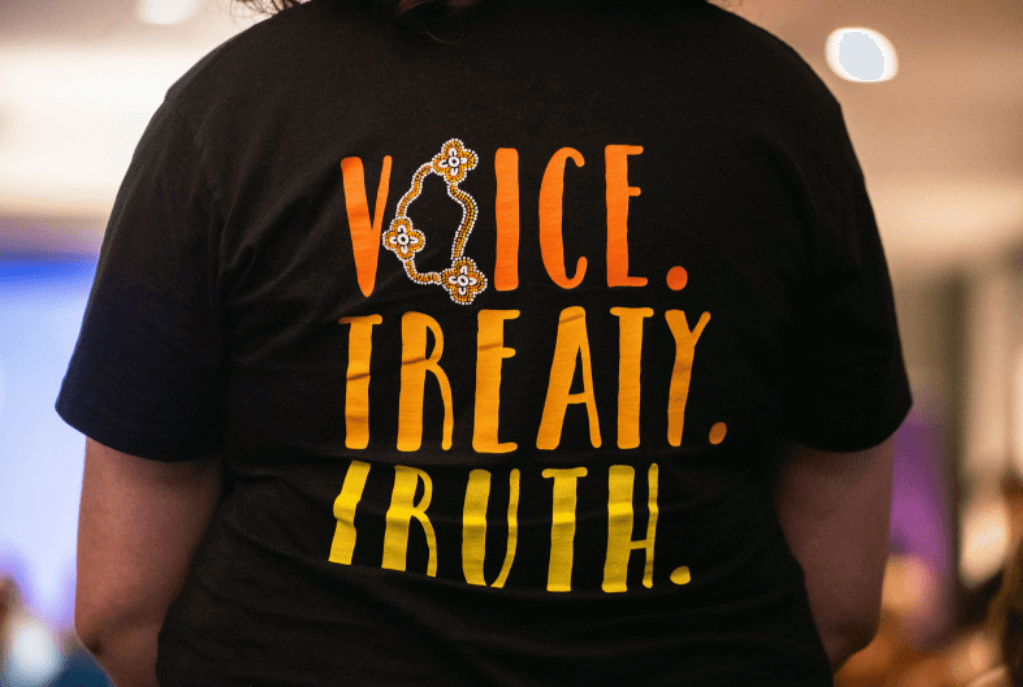 Voice. Treaty. Truth on back of t-shirt at the Uluru Statement from the Heart Cairns Dialogue.
Credit: Bang Media

Donate today and double your impact thanks to the Oranges & Sardines Foundation!

An important and generous donation from the Oranges & Sardines Foundation now means that the first $100,000 of donations from our UNSW community will be MATCHED.

-first_name-, your donation impact can be doubled and this will help to progress the Voice even further!

I want to double my impact 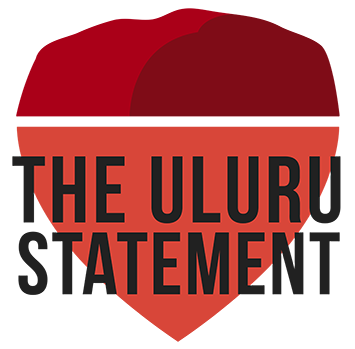 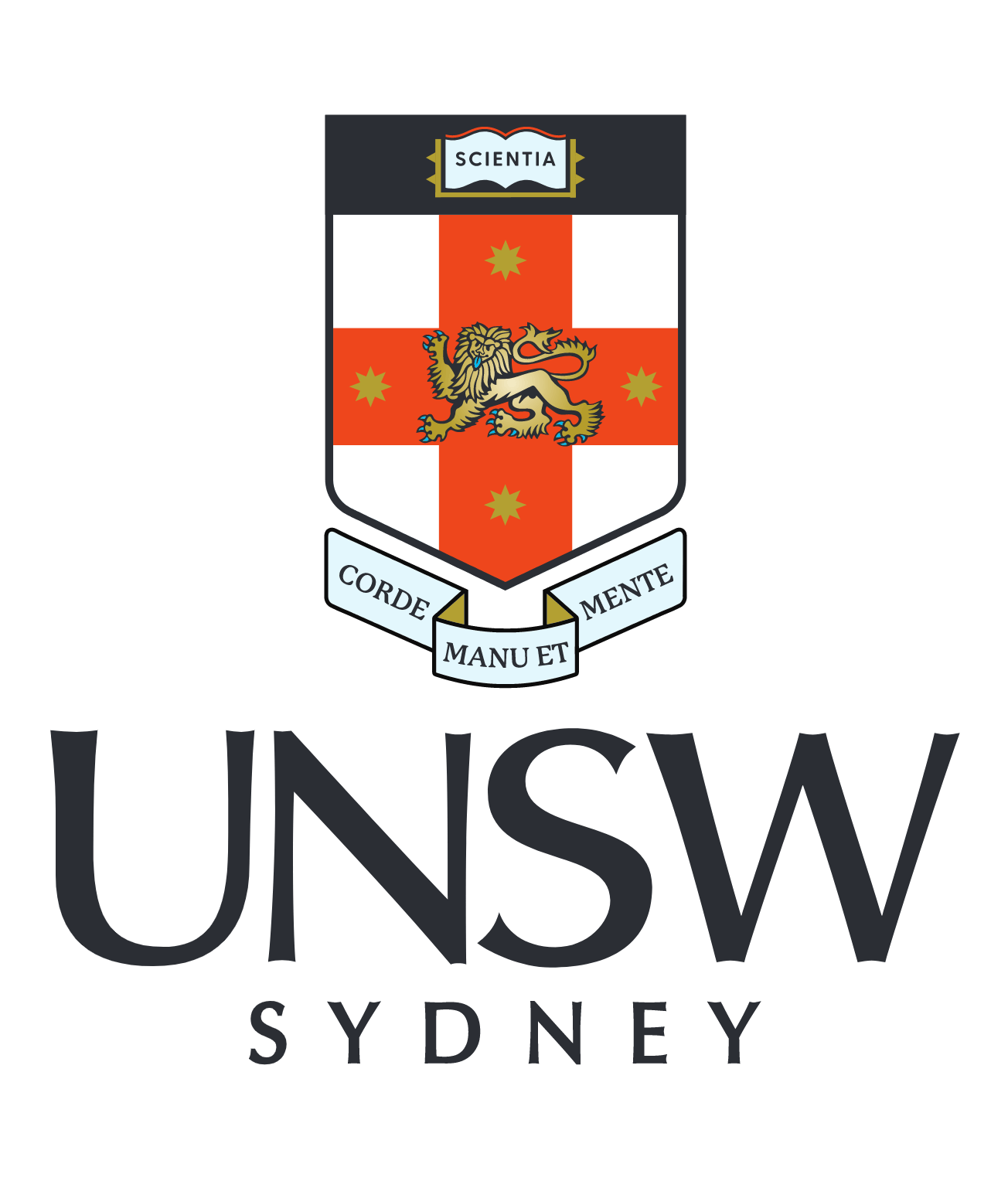 UNSW is located on the unceded territory of the Bedegal (Kensington Campus), Gadigal (City and Paddington Campuses) and Ngunnawal peoples (UNSW Canberra) who are the Traditional Owners of the lands where each campus of UNSW is situated.